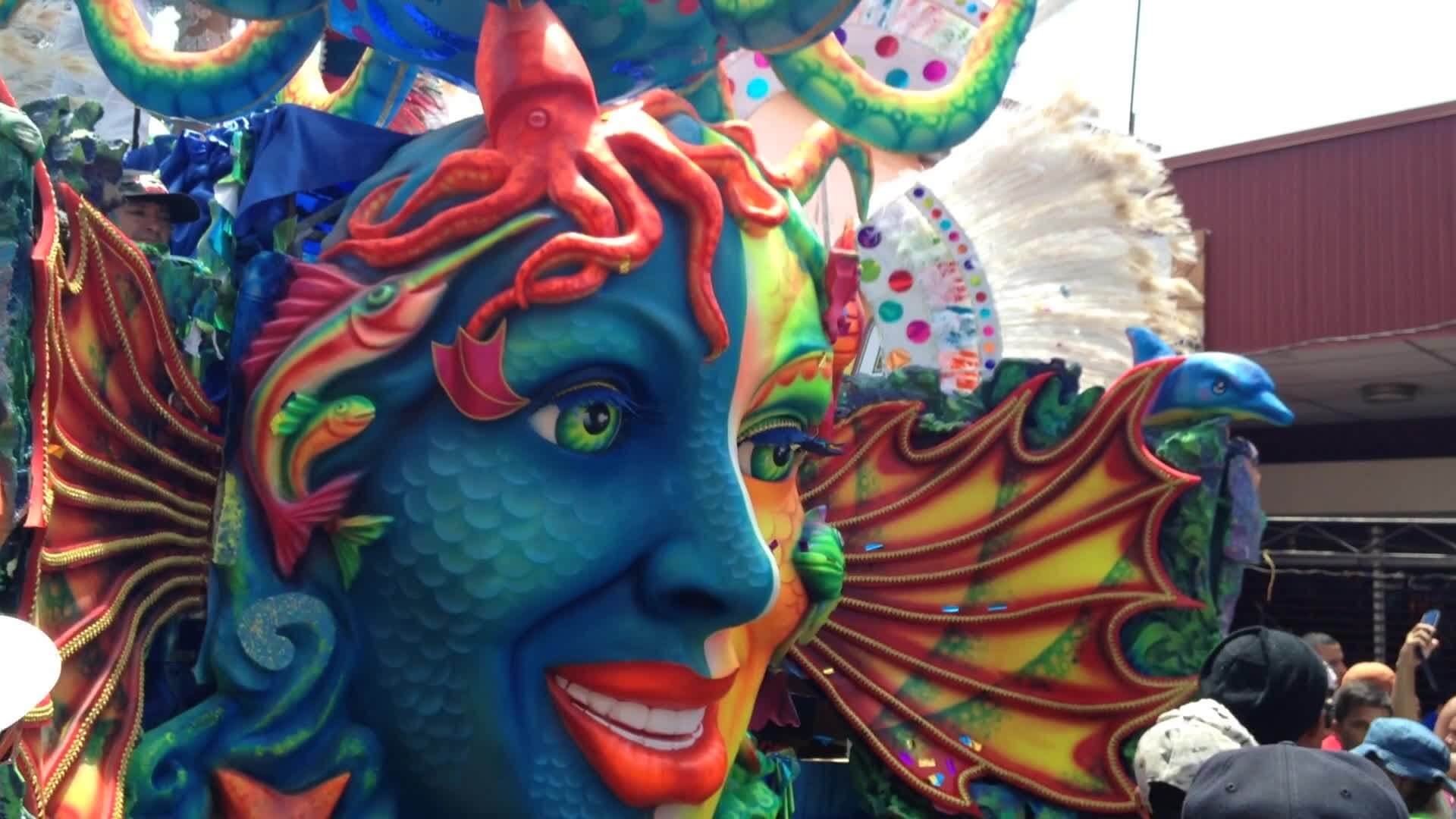 You do not have to go all the way to Brazil to experience a Latin American Carnival. Carnival in Panama is celebrated the same revelry and abandon as New Orleans or Rio de Janeiro. Celebrated in Panama since the early 1900’s, this big party begins in the four days before Ash Wednesday. All work and seriousness stops and the streets fill with people dancing and drinking and with parades of colorful floats, glamorous queens. Masks, costumes and confetti. Be prepared to be sprayed by the water cannons, a carnival tradition. The largest celebrations take place on the Cinta Costera in Panama City and in Las Tablas.

Many consider las Tablas, a provincial town about l30 miles west of Panama City, the best place to celebrate Carnival. The atmosphere is more folkloric and enlivened by an intense, traditional rivalry between “High Street” and “Low Street” for the fanciest costumes and most creative floats. 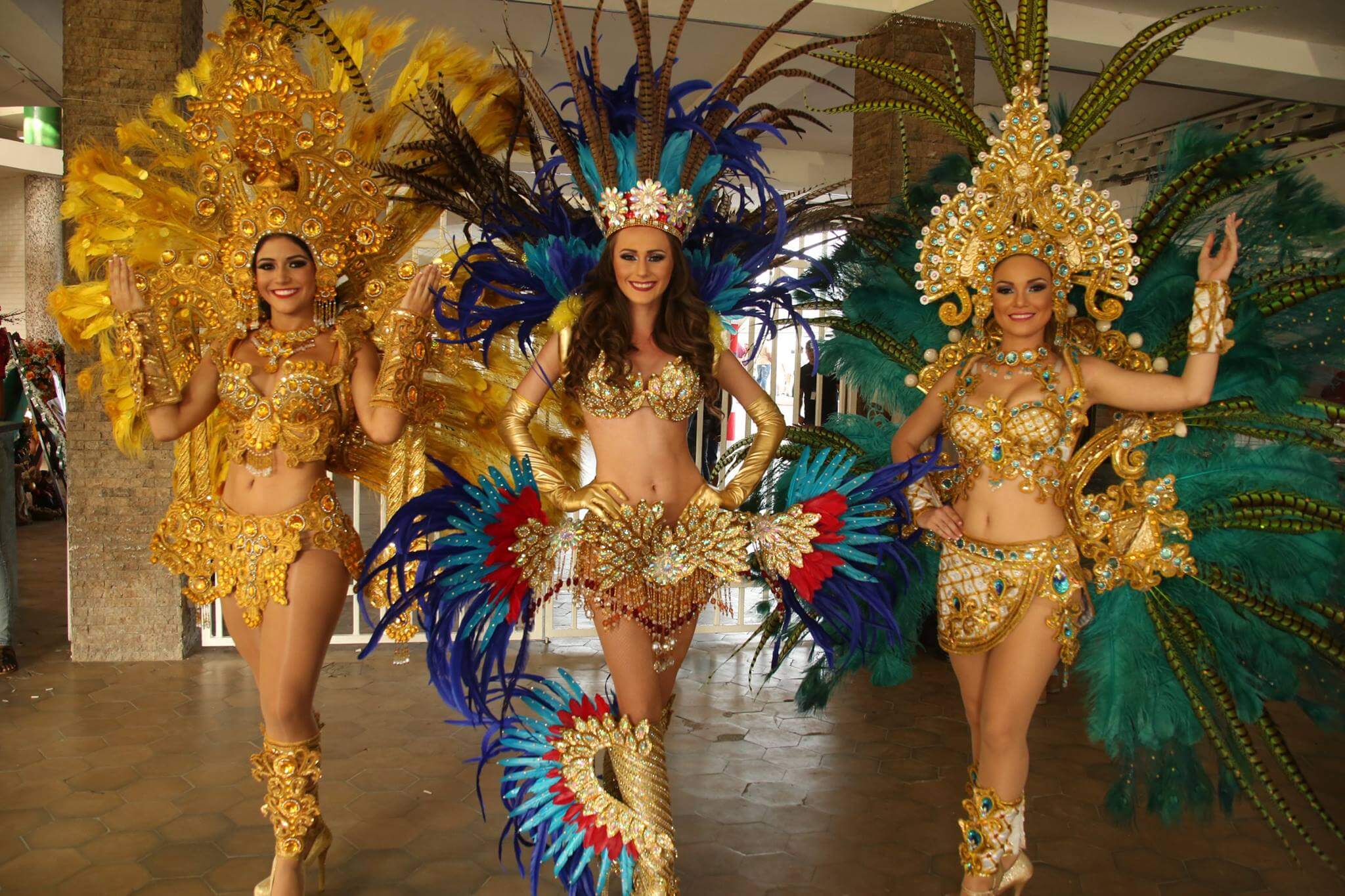 Saturday: Panama City carnival celebrations are now held on the “Cinta Costera” that is the park area on Panama City’s bay next to the beltway. Beginning early afternoon, it fills with people intent. Events include a queen coronation and live bands playing salsa, reggae, Panama folkloric music and many people. It is a friendly atmosphere, where people dance, carouse and socialize. Except for the last event on Shrove Tuesday evening, celebrations are mainly indoors in the evenings in discos, bars and hotels of all classes and goes on until dawn.

One Panamanian Carnival tradition are the, “mojaderas” or “getting drenched” in water. By fire hose, water balloon or bucket you come being prepared to get good and wet. Its part of the fun and in the hot tropical sun, a welcome respite, so take precautions with your phones, watches, etc.

Sunday: Sunday at midday there is a large, beautiful “pollera” parade. Polleras are Panama’s national costume and thousands of women and girls deck themselves out in this lovely national dress to march by groups in the parade or simply promenade.

Monday: More of the same with a small parade and the streets filled with revelers.

Shrove Tuesday: This is the biggest Carnival celebration day. On the Cinta Costera, there is a huge New Orleans style parade with decorated floats and costumed brigades from all sectors of society. The party finishes in the early hours of the morning.

Carnival is always scheduled for the weekend before Ash Wednesday; in 2015 Carnival in Panama will take place on February.

Panama City lodging has many places to stay in all price ranges, but it will be high season so it is best to make reservations in advance…

If partying in an exotic and friendly place is something you enjoy, you will not want to miss Carnival in Panama!