Panamanian culture is a hybrid of African, Native Panamanian, and European culture – specifically Spanish. For example, the tamborito is a Spanish dance that was blended with Native American rhythms and dance moves. Dance is a symbol of the diverse cultures that have coupled in Panama. The local folklore can be experienced through a multitude of festivals, dances and traditions that have been handed down from generation to generation.

Panamanian Cuisine is a mix of African, Spanish, and Native American techniques, dishes, and ingredients, reflecting its diverse population. Since Panama is a land bridge between two continents, it has a large variety of tropical fruits, vegetables and herbs that are used in native cooking. 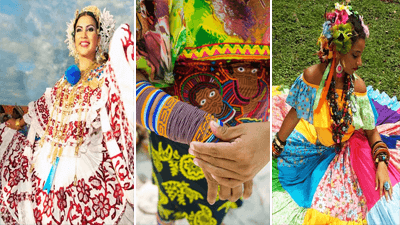 Typical Panamanian foods are mildly flavored, without the pungency of some of Panama’s Latin American and Caribbean neighbors. Common ingredients are corn, rice, wheat flour, plantains, yuca (cassava), beef, chicken, pork and seafood. (In Panama, they call this example tortilla, because the arepas are from Colombia).

Panamanian historian and essayist Rodrigo Miró (1912-1996) cites Gonzalo Fernández de Oviedo y Valdés as the author of the first Panamanian literary work, the story of a character named Andrea de la Roca, which was published as part of the “Historia General y Natural de Las Indias” (1535). However, the first manifestations of literature written in Panama come from the 17th century with the title of “Llanto de Panamá a la muerte de Don Enrique Enríquez” (Crying from Panama at the Death of Don Enrique Enríquez). Although this anthology was formed during the Colony, most of the poems in it were written by authors born in Panama. 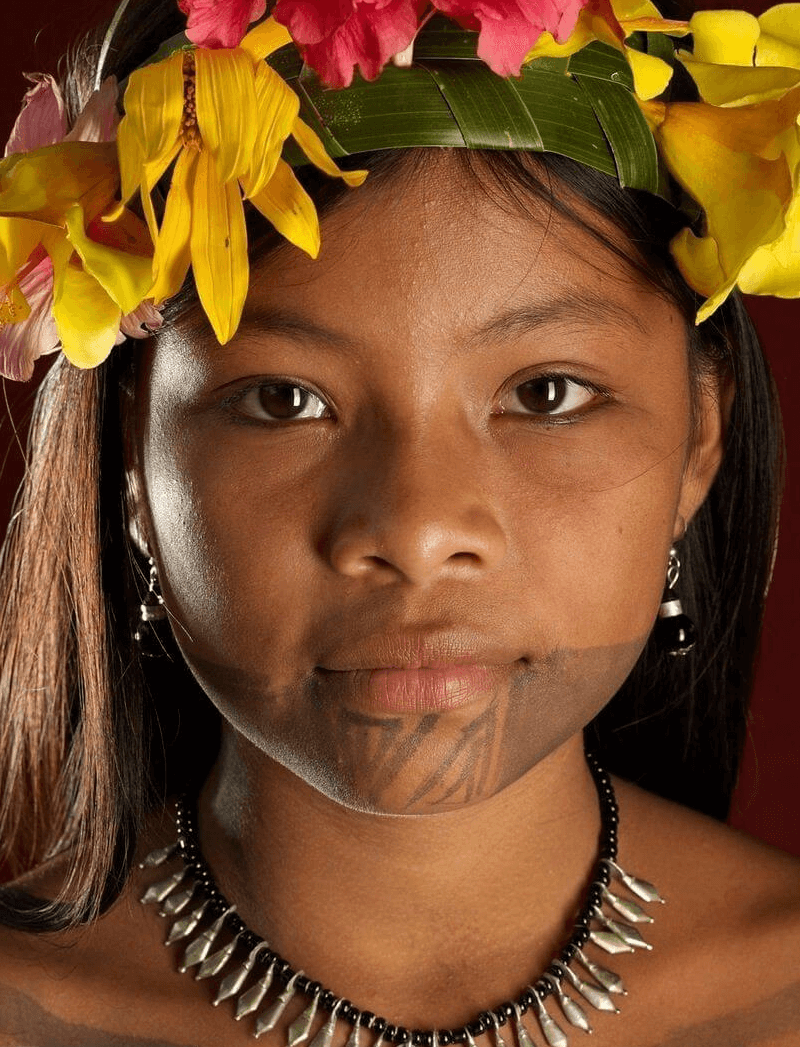 Present day Panamanian music has been influenced first by the Cuevas Gunas or Kunas, Teribes, Ngöbe–Buglé and other indigenous populations, since the 16th century by the European musical traditions, especially those from the Iberian Peninsula, and then by the black population who were brought over, first as slaves from West Africa, between the 16th and 19th centuries, and then voluntarily (especially from Jamaica, Trinidad and Tobago, Barbados, Martinique, Guadeloupe, Trinidad, Saint Lucia) to work on the Panamanian Railroad and Canal projects between the 1840s and 1914. With this heritage, Panama has a rich and diverse music history, and important contributions to Cumbia, Saloma, Pasillo, Punto, Tamborito, Mejorana, Bolero, Jazz, Salsa, Reggae, Calypso, Rock and other musical genres. Not all people in Panama choose to listen to Spanish music. Some choose to listen to something they call “soca” music. So to summarize, if you are from Panama, you are considered mixed: American, Hispanic, and from the islands.

Another example of Panama’s blended culture is reflected in the traditional products, such as woodcarvings, ceremonial masks and pottery, as well as in its architecture, cuisine and festivals. In earlier times, baskets were woven for utilitarian uses, but now many villages rely almost exclusively on the baskets they produce for the people. 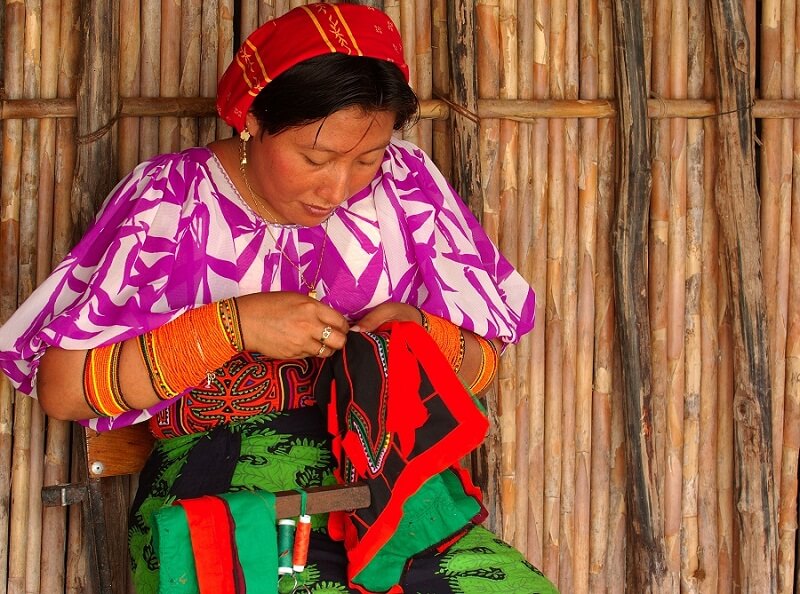 The Kuna people are known for molas, the elaborate embroidered panels that make up the front and back of a Kuna woman’s blouse. Originally the Kuna word for blouse, the term mola now refers to the several layers of cloth varying in color that are loosely stitched closely together made using a reverse appliqué process.

The culture, customs, and language of Panama are predominantly Caribbean Spanish. In 2010 the population was 65% Mestizo (mixed white, Native American), 9.2% Black, 6.8% mulattoes, 13% White and 6% Native Americans.

Due to its unique geographical location, economic importance, and historical significance, Panama has become a blend of many cultures and ethnicities. The Panama Railroad and later the Panama Canal attracted workers from China, the West Indies, and Africa. Commercial opportunities attracted merchants from Europe, India, and the Middle East. The involvement of France and the United States in the building of the Panama Canal also influenced immigration from these countries. Panama is also home to a diverse group of indigenous people.

Afro-Panamanian groups include West Indies/Caribbean (esp. Afro-Caribbean) nationalities, in which thousands of Barbadian and Jamaican workers played a role in the construction of the Panama Canal. During the Atlantic Slave Trade, thousands of West Africans were transported to various places in Panama. This took place around the 1500s, making half of all Panamanians contain African ancestry. There has also been immigration of Arabs and Asians: in particular Chinese, Lebanese, Palestinians, South Asians (from India and Pakistan) and Syrians. 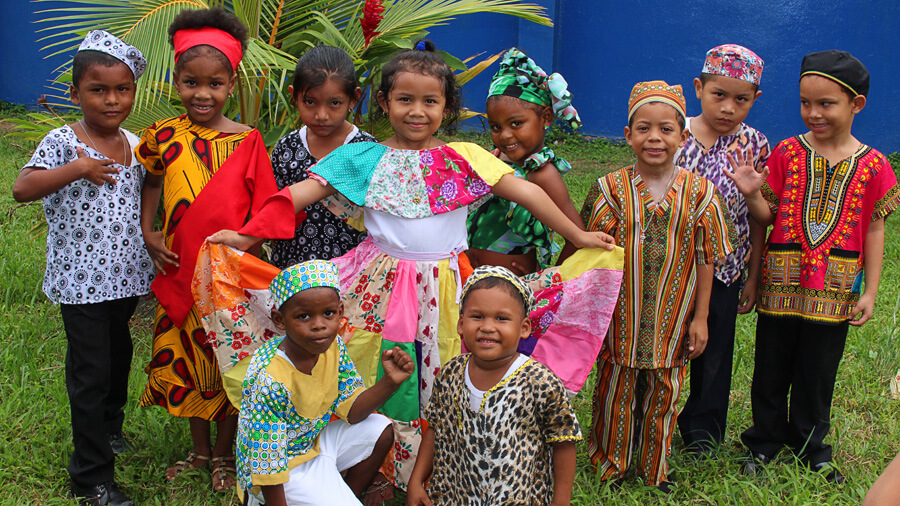 Afro-Panamanians first arrived during the colonial era. They are intermixed in the general population or live in small Afro-Panamanian communities along the Atlantic Coast and in villages within the Darién jungle. Most of the people in Darien are fishermen or small-scale farmers growing crops such as bananas, rice and coffee as well as raising livestock. Other Afro-Panamanians descend from later migrants from the Caribbean who came to work on railroad-construction projects, commercial agricultural enterprises, and (especially) the canal. Important Afro-Caribbean community areas include towns and cities such as Colón, Cristobal and Balboa, in the former Canal Zone, as well as the Río Abajo area of Panama City. Another region with a large Afro-Caribbean population is the province of Bocas del Toro on the Caribbean coast just south of Costa Rica.

Most of the Panamanian population of West Indian descent owe their presence in the country to the monumental efforts to build the Panama Canal in the late 19th and early 20th centuries. Three-quarters of the 50,000 workers who built the canal were Afro Caribbean migrants from the British West Indies. Thousands of Afro-Caribbean workers were recruited from Jamaica, Barbados and Trinidad. 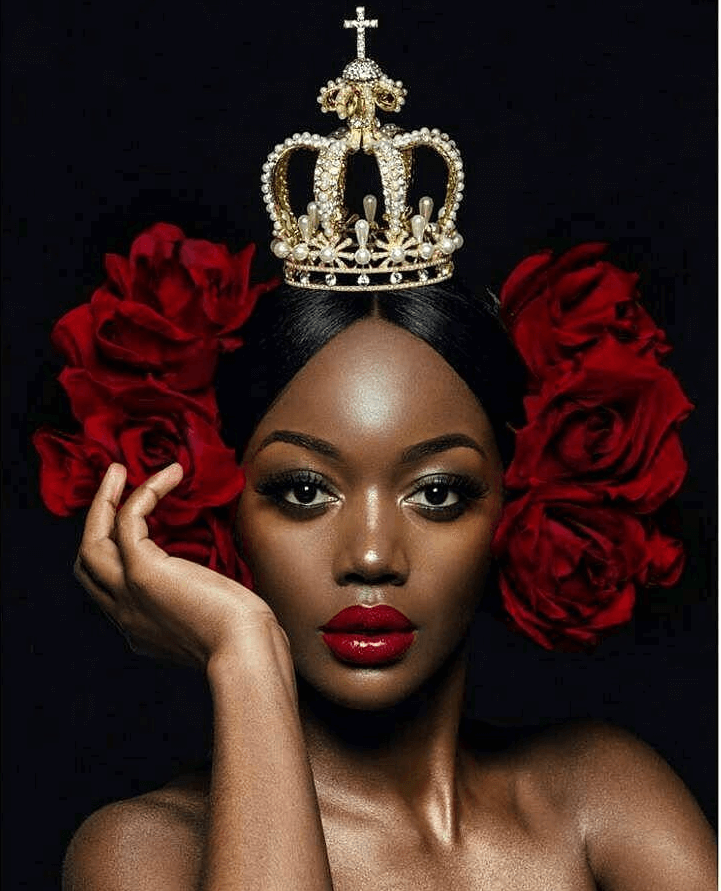 Some indigenous groups are extinct, such as the Doraz or Dorasque people, who mainly inhabited the town of Dolega in the province of Chiriqui. The Dorasque eventually intermarried with the local population and ceased to exist as a distinct group. However, they left behind a written language. 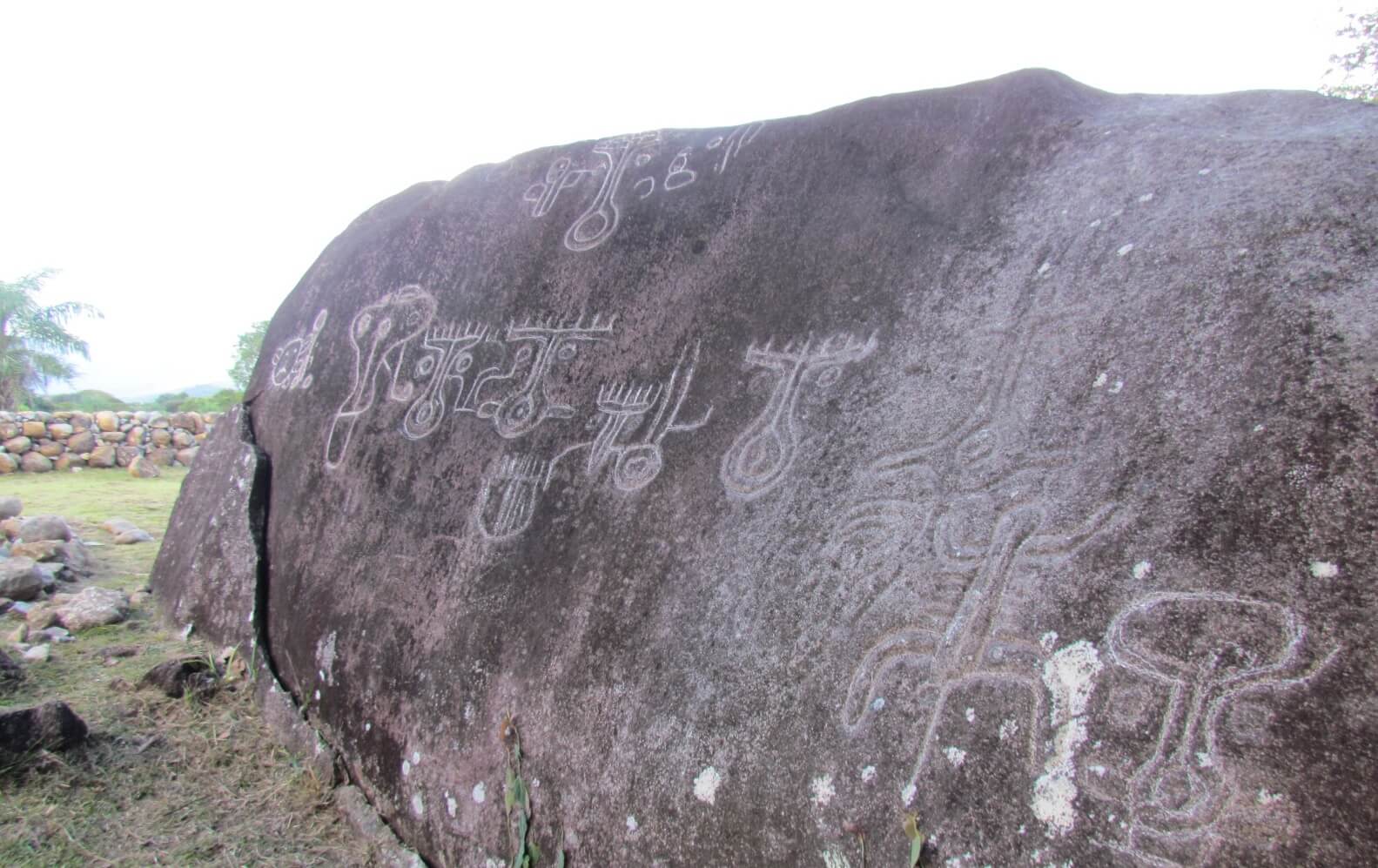