Panamanian cuisine is a mix of African, Spanish, and Native American techniques, dishes, and ingredients, reflecting its diverse population. Since Panama is a land bridge between two continents, it has a large variety of tropical fruits, vegetables and herbs that are used in native cooking.

Corn-based dishes come from the kernel, cooked in water and then ground in order to obtain a dough (as opposed to using corn flour to obtain the dough). Fresh corn is also used in some dishes. Due to the multicultural background of the Panamanians, many of its dishes are heavily influenced by the cuisine of other Latin American countries and also the Caribbean as well as European. Some of the main specialties are: 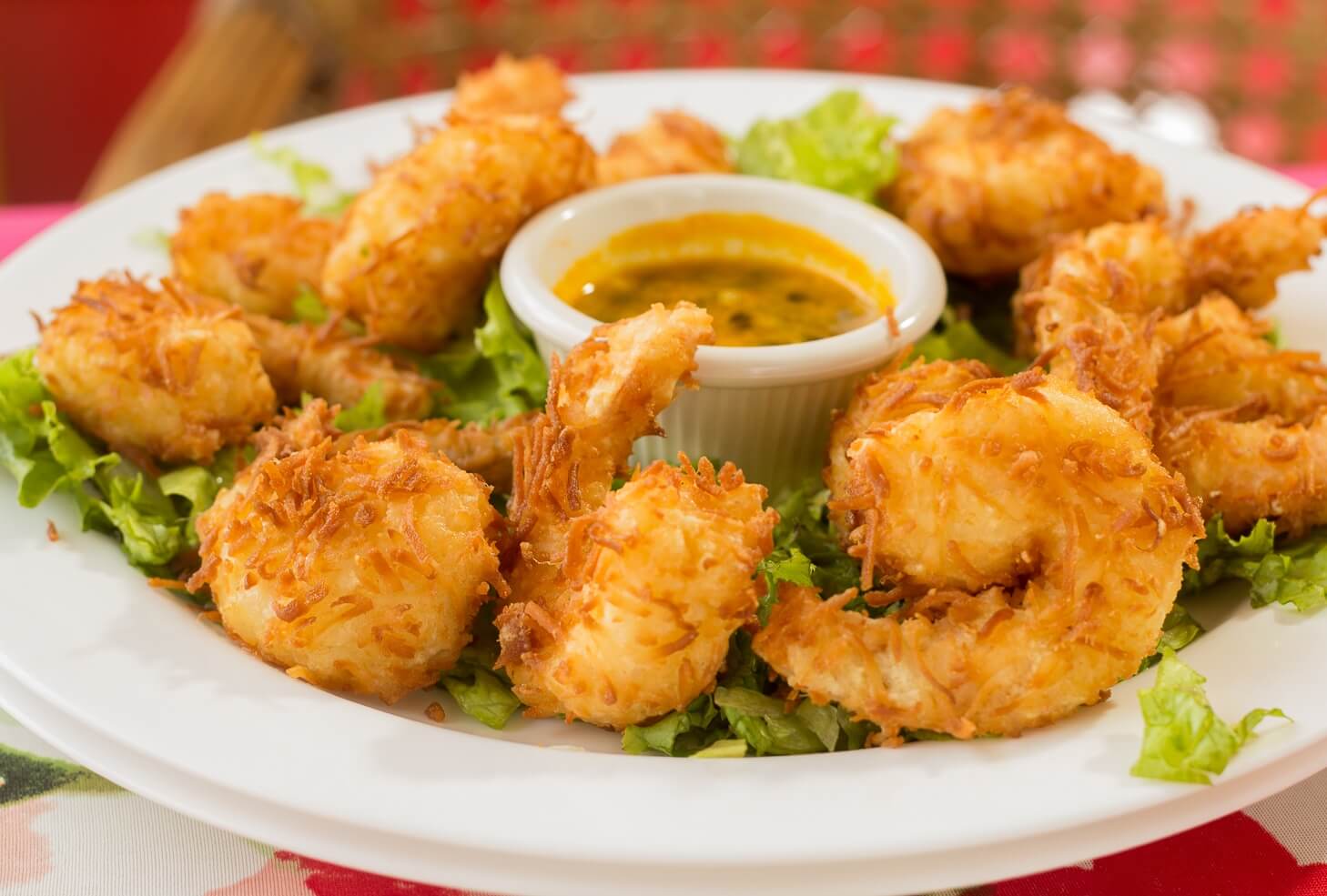