Since the creation of the Panama Canal in 1914, this country has been at the heart of international shipping, serving as a connection point between the Pacific and the Caribbean. In recent years, Panama has also become a major tourist destination as flights from the US have become increasing cheap and more Americans begin to retire here (it is also a big center for international banking). Most travelers either start or stop their journey through Central America here and stick to the well-worn tourist trail of Bocas del Toro, Boquete, the San Blas islands, and Panama City. Panama is a cool country with a lot of wildlife, national parks, and beaches worth exploring. 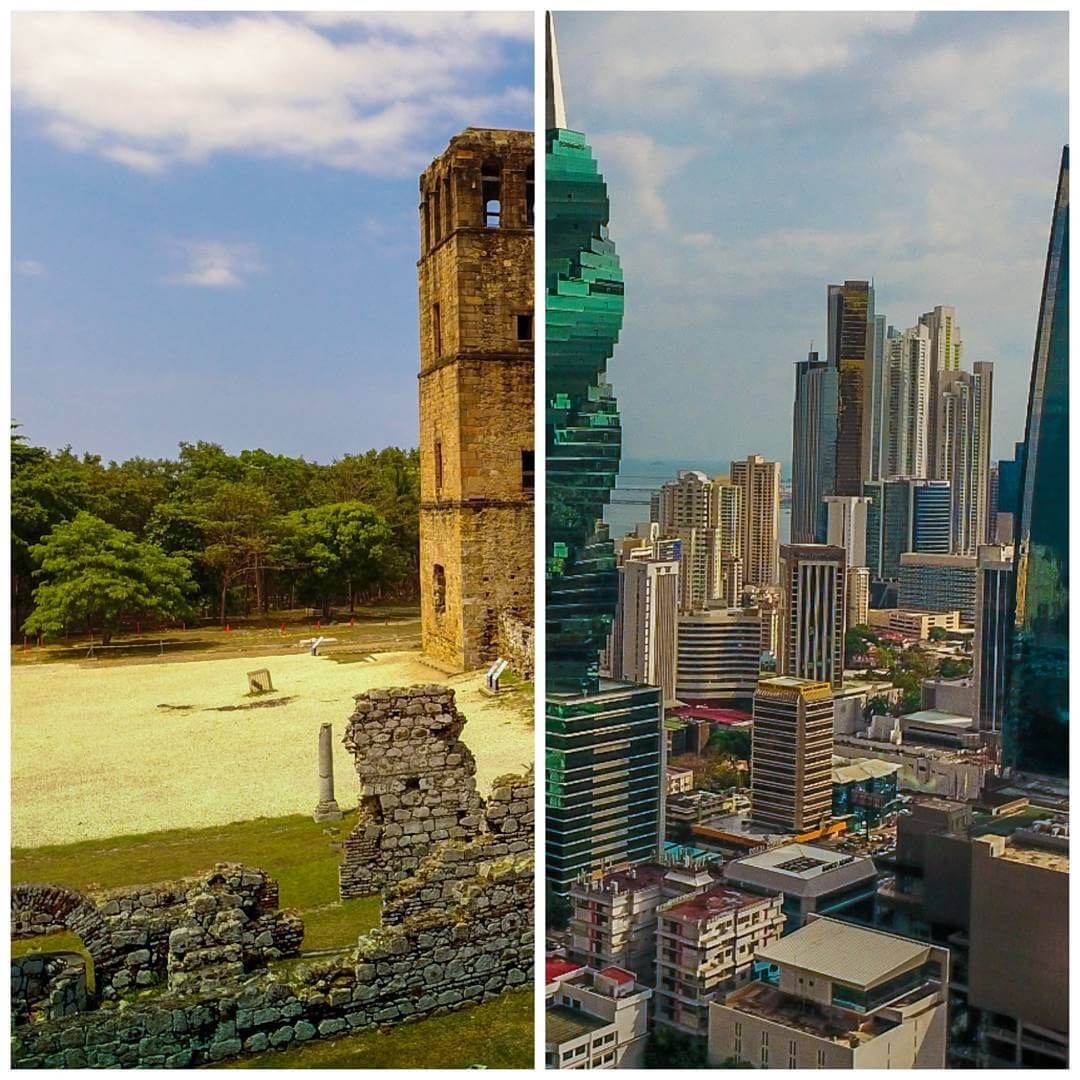 Relax in Boquete – Voted as the world’s second best place to retire, Boquete is a charming little village located in the mountainous region of the Chiriquí Highlands. Most of the area’s scenery is built up of coffee plantations.

Canoe to Embera Indian Village – To get to the village you will travel up the Chagres River in a dugout canoe then walk through a rainforest, giving you the chance to come face to face with local flora and fauna.

Hang out in Bocas Del Toro – Bocas is Panama’s most popular tourist/backpacker destination, combining a laid-back Caribbean attitude with the beautiful natural setting of jungles, forests, and mangroves.

Bike Along Amador Causeway – This 6km-long causeway was made from the excavated rocks when the canal was built and links three islands. It is perfect to ride a bike along, as the view is great.

See the Panama Canal – First opened in 1914, the Panama Canal is 50 miles long and raises ships up from the Pacific and through Panama, before lowering them back down again to the Caribbean, and vice versa.

Explore Casco Viejo – Just outside of Panama City is Casco Viejo, the oldest city in the Americas. In 1998, UNESCO recognized the city’s cultural and historical significance and it was declared a World Heritage Site.

Spot Wildlife at Vulcan Baru – Vulcan Baru is the only volcano in Panama, and at 11,400 feet, it is the highest point in the country. The lower slopes are home to dozens of coffee plantations, while the higher ground is part of the Vulcan Baru National Park.

Visit Portobelo – This sleepy little town was first given the name “Puerto Bello” (Beautiful Port) by Christopher Columbus in 1502 and over time, the name was changed to Portobelo. The town’s 18th-century fortifications were built by the Spanish to protect their gold from pirates. Along with Fort San Lorenzo, the fortifications have achieved UNESCO World Heritage Site status.

Sail the San Blas islands – An island chain located on the Caribbean, this collection of islands is a popular spot for sailing and boat tours. The islands are very rustic and make for a great off-the-grid place to go. There are many great and beautiful spots for good sailing, diving, and snorkeling.