Roman Catholicism have 2.5 million members in the country divided into six dioceses, one archdiocese, and territorial prelature and apostolic vicariate. The Diocese of Panama is the oldest in the Americas, having been set up in 1514 by the Franciscan missionaries who, along with the other groups of missionaries, influenced much of the country’s religious beliefs largely towards Roman Catholicism.

Numerous festivals and celebrations symbolize the religion and the festivals held in the different regions and towns of Panama. The festival of the Cristo Negro or Black Jesus Christ was found in a box at Panama. Those days Panama got hit by a cholera epidemic and two fisherman started worshiping the statue and the epidemic ended. This statue is the most famous celebration held annually in Portobelo, Colon Province, on October 21, followed by the Jesus Cristo de Azuero in Las Tablas and Herrera provinces. One of the first social functions in which newly born members of the family participated was the sacrament of baptism, which symbolized their entry into society and brought them into the church community. In the cities, church facilities were readily available, but in rural areas families often had to travel some distance to the nearest parish center for the ceremony. The trip was considered of great importance and was willingly undertaken. In fact, baptism was generally considered the most significant religious rite.

The government of Panama does not collect statistics on the religious affiliation of citizens, but various sources estimate that 75 to 85 percent of the population identifies itself as Roman Catholic and 15 to 25 percent as Evangelical Christian. The Jewish community is centered largely in Panama City. Muslims live primarily in Panama City and Colon, with smaller concentrations in David and other provincial cities. The vast majority of Muslims are of Lebanese, Palestinian or Indian descent.

The Constitution provides for freedom of religion, the Government generally respected this right in practice.  The government reported that there were no reports of societal abuses or discrimination based on religious.

International Youth Day will be celebrate at Panama 2019, was declared by the United Nations to remind the public of the importance of youth as a stage of life and is annually celebrated worldwide. On International Youth Day, the youth are at the center of our collective attention. According to the Western European definition, the youth are boys and girls between 13 and 21. 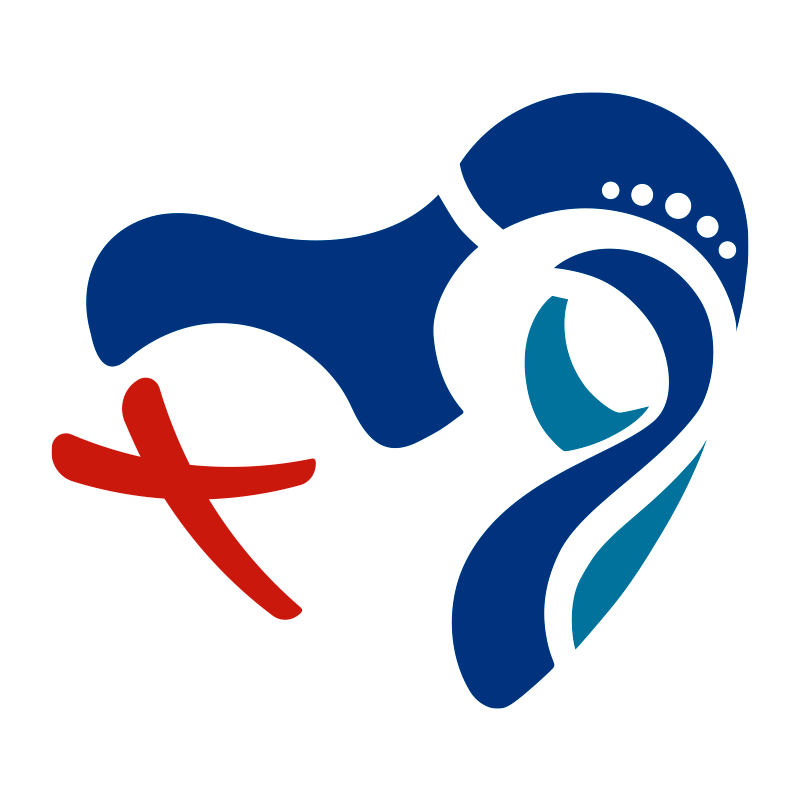 Ambar Calvo, a 20-year-old architecture student at the University of Panama, was the winner of the World Youth Day (WYD) logo contest. The WYD was convened by Pope Francis and will be held in Panama from January 22-27, 2019.